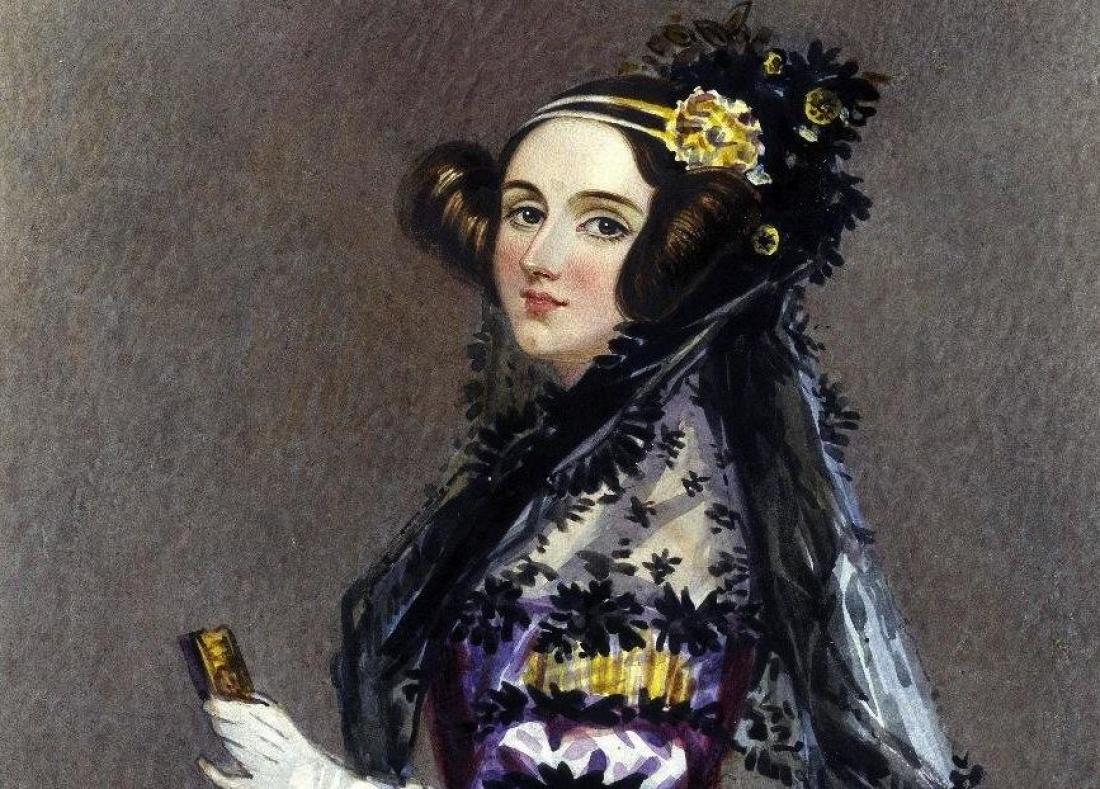 For those who think there are only male programmers:

Lets start with a lesson in bias:

Reality:
Like computers used to be women (before it became machines), the 1st programmer was also a woman: Ada Lovelace.
More on wikipedia in dutch or english.
Looking for more women in See the Forbes Women in Tech top 50
#SheStory #AdaLovelaceDay18