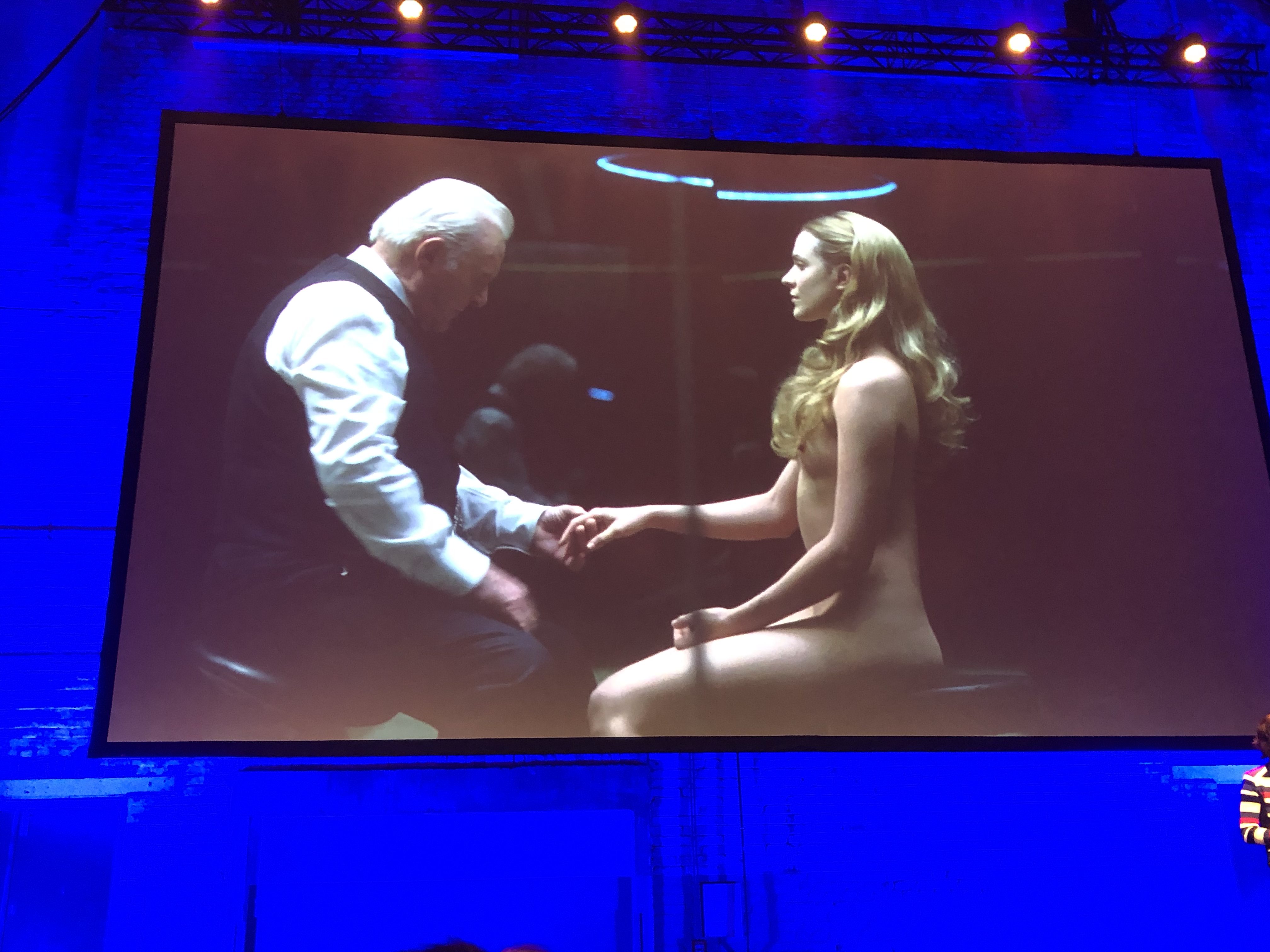 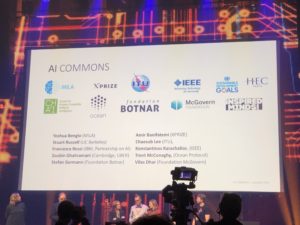 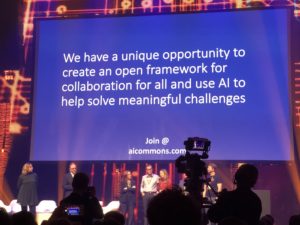 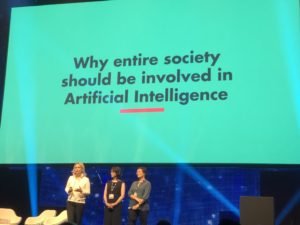 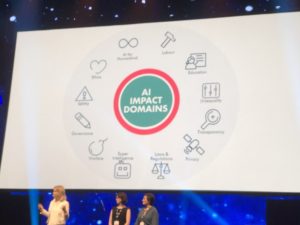 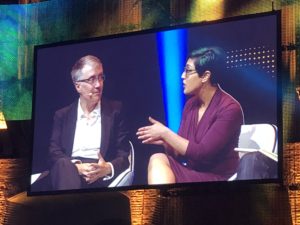 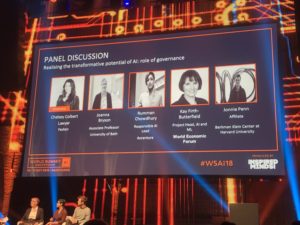 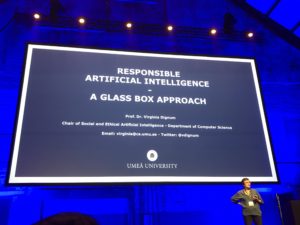 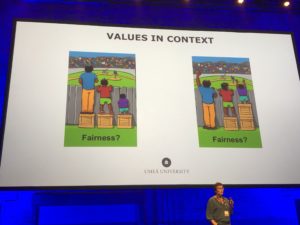 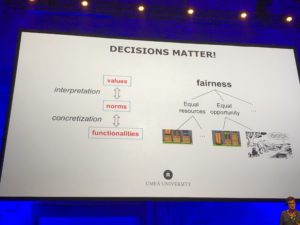 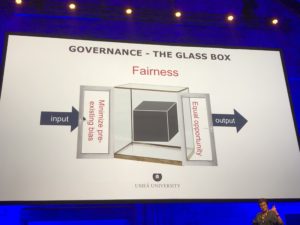 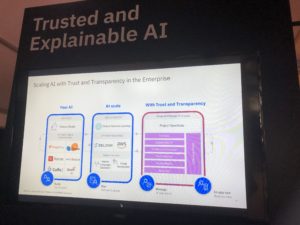 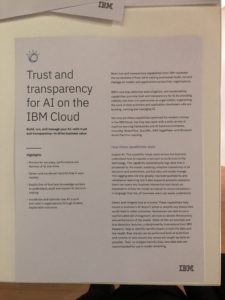 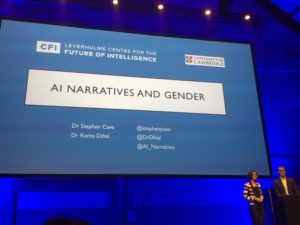 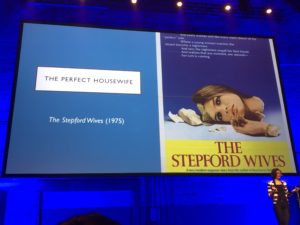 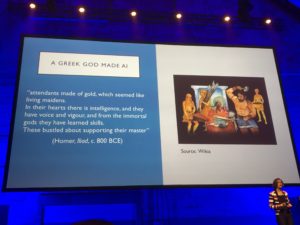 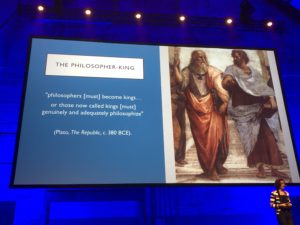 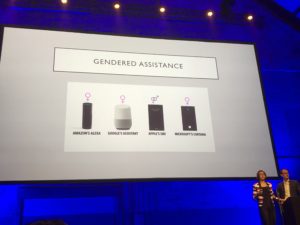 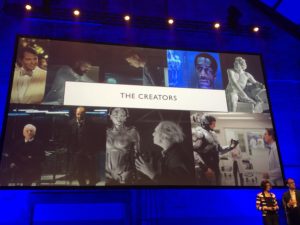 Posted In: Blog and news